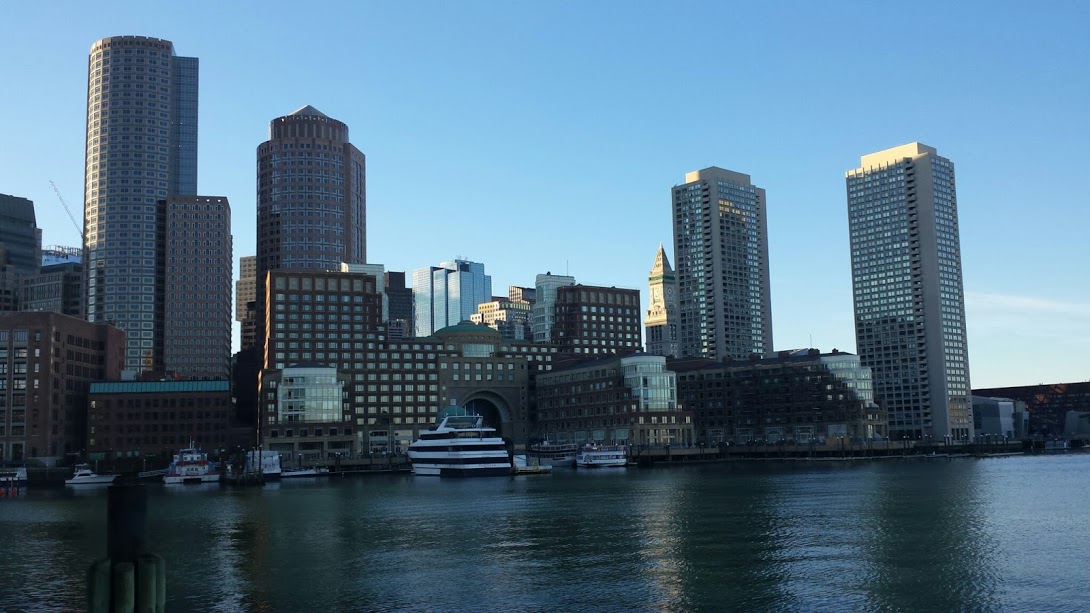 It may be all the rage, but for a variety of reasons, not every business is cut out for social media.

Some will never understand it. Others think it’s a waste of time and money. And finally, there are those who just aren’t the right fit for it.

But most marketers would agree that while social media is not for everyone, it is ideal for those who want to engage with their customers and prospects, especially in real time. If that’s where your audience is, time spent on these relatively new online communication channels is well worth it.

Where else can you put the word out to your constituency without feeling like you’re invading their space? Where else can you capture the attention of such a qualified audience who have already indicated they want to hear from you and will be likely to respond?

When consumers are followers on social media, it’s because they’re interested in you and your brand. They’re fans of yours, maybe even influencers of their own personal networks who can bring you more business. You can watch them and listen to them, learning practically everything about them before reaching out to them with an offer they can’t refuse.

Skip the sales talk on social media, though. Your offer should be to educate, enlighten and entertain them. Fulfill their needs, not yours. Make them smile and they’ll make you successful.

There are many industries for which social media is tailor-made. Hospitality is one of them. Travelers and tourists are looking for the best meals and the best deals. They’re often lost without help, something you can easily provide to them if they’re following you online.

Directions, recommendations, highlights and attractions. Give them everything you’ve got.

Learn from these 10 hotels in Boston how to win guests and influence people. Whether you work in the hospitality industry or not, what they know can help you be even more successful on social media. These lessons are scalable. These examples are duplicable.

1. The Langham Boston on Facebook – Special Offers
It may be too late to win this spectacular offer on their Afternoon Tea, but if you followed this elegant hotel (formerly the Federal Reserve Bank of Boston) on social media, you’d find plenty of other reasons to pay them a visit.

2. Colonnade Hotel on Facebook – Social Proof
Guests may know the Colonnade for its popular outdoor rooftop pool, but Ashley Markwood’s blog post about her staycation there points out a bunch of other great reasons to check into this hotel.

3. The Verb Hotel on Twitter – Unique Selling Proposition
Located “in the heart of Boston’s Fenway neighborhood,” this stylish hotel has positioned itself nicely as a VERY cool place to stay, aligning itself closely with the history and charm of the local music scene. Its hip personality and strong community spirit come across perfectly on social media.

4. Ames Hotel on Twitter – Newsjacking
Not only is it good form to show you support for the local sports team, especially when they’re winning, it’s a great way to inject yourself into a much broader conversation.

5. Sheraton Boston on Twitter – Localization
Looking for some good content ideas? Look no further than your own backyard. Kudos to the Sheraton Boston for not just taking advantage of the calendar here, but for engaging the local running community as well.

It's #GlobalRunningDay! Where do you like to run around the city of #Boston? pic.twitter.com/o3IYG6UXAm

7. Boston Harbor Hotel on Instagram – Opportunism
To see the massive flag that hangs inside the rotunda of the Boston Harbor Hotel is to be impressed. It’s a spectacular sight. It also presents the hotel with a great opportunity to display different sentiments according to what’s going on in town, in this case the Boston Marathon.

Good luck to everyone running in the Boston Marathon today! We are proud of you and will be cheering you on every step of the way! #BostonStrong #beboston

8. Hotel Commonwealth on Twitter – Questions and Quizzes
Having famous athletes autograph an elevator is a winning idea. Calling Twitter followers’ attention to it this way, though, is absolutely brilliantly played, as it encourages them to watch the video over and over.

From retired Hall Of Famers to current MLB stars, we’ve accumulated over 30 autographs in our Baseball Elevator. Whose can you spot? pic.twitter.com/uzJxX0b21A

9. Four Seasons Hotel on Instagram – Contests
The stunning shot of sailboats on the Charles may be what catches your eye, but what will likely capture your attention is the chance to win such a great prize.

Share your @fsboston travel experiences with the world by voting in @cntraveler 2017 Readers' Choice Awards. Tap the link in our bio and cast your vote by July 1, 2017 for a chance to win a cruise for two! #TravelTuesday #Contest #FourSeasons

10. Boston Park Plaza on Twitter – Corporate Culture
Smart business is showing love to your employees. Smart marketing is showing it off on social media, where the audience can take note that, in this case, a hotel that takes such good care of its employees must take great care of its guests.

This is how we beat the heat – BPP style… ice cream truck treats for our teammates. #icecream #lovewhereyouwork pic.twitter.com/JsLxWXkBtS

Bob Cargill
Bob Cargill, who was named the New England Direct Marketing Association's "Direct Marketer of the Year" for 2009, is an independent social media director, content marketer, copywriter, storyteller, creative director and public speaker...available for hire. You can follow Bob on Twitter at @cargillcreative.
Previous Post How to Develop a More Effective B2B Customer Segmentation Next Post 5 Things To Learn from Pepsi’s Scripted Authenticity Brand Disaster

How to Grow Your Brand Through Diversification

Brand Mapping: An Effective and Efficient Tool for Marketers