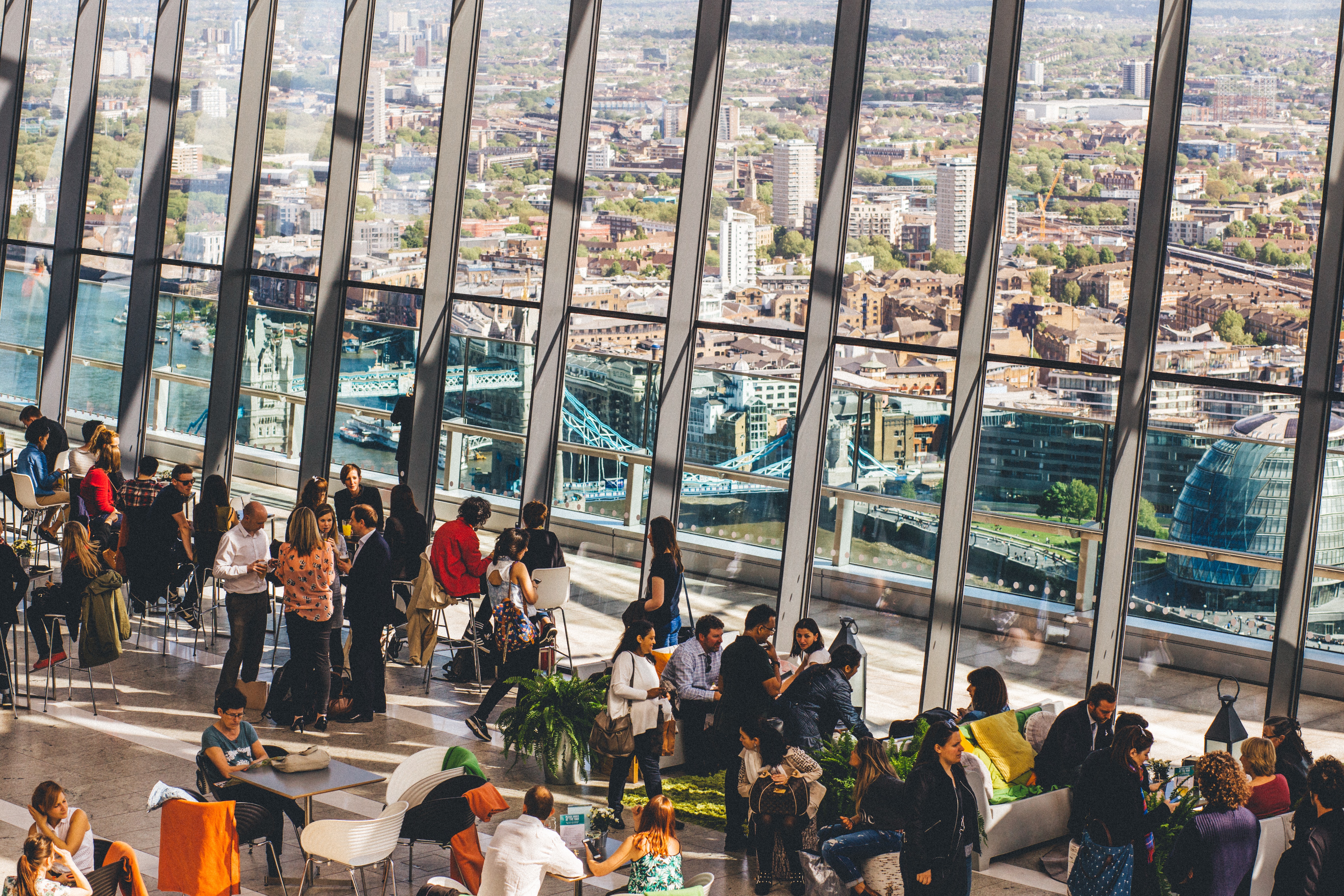 How Introverts Can Master In-Person Networking

When I first started my career there was nothing, I hated more than networking. Not only did I view it as a meaningless buzzword, but I didn’t even know how to find events. In my folly and pride, I thought that my work would speak for itself and that my skills and intelligence mattered more than my connections.

Fortunately, that sort of pigheadedness is easy to recast as tenacity, which is valuable for a freelance writer.

But even more than perceiving a lack of utility, I didn’t like networking because I didn’t think my personality was suited to it. My parents could tell you that I’ve always been a little anti-social; as the youngest in my family I was often overlooked at family events. I’m also an introvert — I often prefer reading books to hanging out with friends — and to this day meeting a bunch of strangers in a loud and crowded bar is a personal Hell. The noise, the terrible music, the overpriced alcohol, the smalltalk — I’m sure you’ve all been there. Speaking to an audience of marketers, however, gives me the unique advantage to making the case for networking as a branding tool. You need to market yourself, and networking is a way to get that done

Though reluctantly, I have overcome my hang-ups and now do a lot of in-person networking, which has been very effective at connecting with potential clients — much better than my cold pitching.

Without further ado, here are my networking tips for fellow introverts:

There are also things that organizers of networking events can do to make them more introvert-friendly.

For the love of all that is good and holy, networking event organizers need to find quieter places. While this can be difficult, because architects and restaurateurs want places to be loud and deliberately design them with high ceilings and hard surfaces that reflect and amplify sound. The result is that some places, according to Kate Wagner in The Atlantic, can have noise levels that range from 70 decibels (the noise level of a highway) to 90 decibels. According to Wagner, 85 decibels is when noise becomes dangerous — that’s for everybody. But for us introverts, noise is stress and discomfort at a far lower level and dealing with it exhausts us quicker. Some restaurants have function halls, but fraternal organizations, like the Knights of Columbus or the American Legion, also have halls that can be rented.

Icebreakers would also be nice. There’s no need for corny theater games — something as simple as everyone circling up and introducing themselves at the beginning of the event can be very effective. Having to make small talk and ask and answer the same questions over and over and over again might be an extrovert’s bread and butter, but it’s torture for an introvert.

Hopefully, armed with this information, my fellow introverts can get more out of in-person networking and organizers can make the effort to appeal to us a little more.

Matthew Robare
Matthew M. Robare is a freelance writer in Cambridge. Connect with him at linkedin.com/in/matthewmrobare
Previous Post Essential Tips to Online Marketing for a Global Audience Next Post How to Write Engaging Instagram Captions: 7 Methods that Guarantee Results