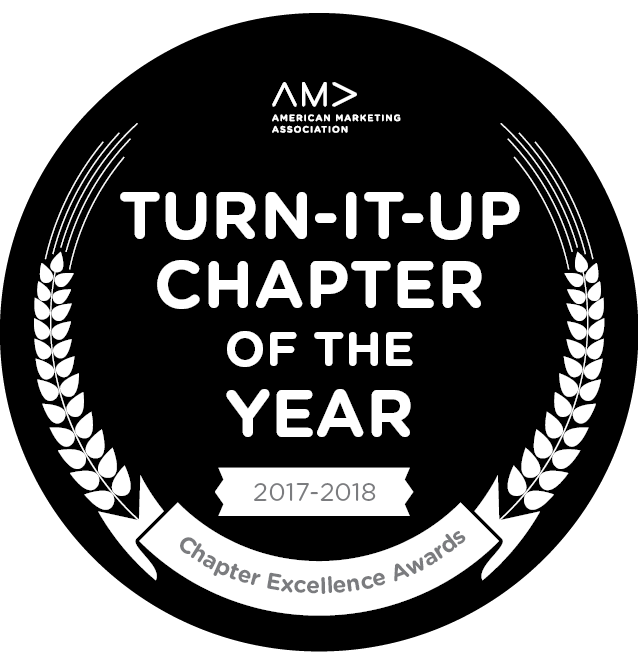 True Leaders Emerge From the Storm: A Glimpse into How AMA Boston Chapter achieved Turn It Up Chapter of the Year Award 2017-2018 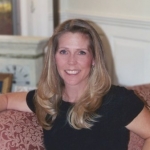 I interviewed Bonnie Akerson, Past President of AMA Boston, on how she elevated the Chapter’s status to achieving award winning recognition for Turn It Up Chapter of the Year 2017-2018. This award is given to one out of 76 professional chapters across the US. In her words, she explains the goals she set out to achieve, the challenges she faced during her presidency, and shares with us insightful wisdom on leadership skills for future non-profit leaders and corporate team leaders.

There were several milestones – first I recruited some great board members, second I trained individuals in Sponsorship, and third I secured several sponsors which allowed the chapter to enter the Continued Excellence Award Competition and win the “Turn it Up Award” because despite the hurdles and obstacles faced during the year, we more than doubled our sponsorship revenue, implemented new programming, and initiatives like growing collegiate, among other accomplishments.

The biggest struggle was securing qualified board members, who could commit for one or more years. And, supporting each role through the transition of new members.

Recruit individuals who have the time to commit.   Be flexible, but hold individuals accountable when they commit to support the team and association in various roles.  It takes a team to be successful and each board member brings talent with great ideas – but they need to also have the skills to implement their ideas with limited supervision and support.

Vision and drive to see and move beyond obstacles. Nonprofit board leaders need to be self-starters who have a passion for the organizations mission and the ability to motivate the team, as well as outside organizations/individuals to support the goals of the organization.  Also, board leaders have to manage conflict and have the ability to listen to other point of views to find a win-win for the team.  Further, thinking strategically, with the ability to implement tactically helps with reaching milestones.  Finally, success is measured by staying motivated and focused on ways to meet and exceed the offerings to our members. When members and sponsors find you’re providing them with what they seek you’ll retain them and recruit others.

This is truly testament as to how skillful leaders and cohesive teams can overcome obstacles and achieve greatness. As Bonnie Akerson says she learned that “anyone can hold the helm when the sea is calm but true leaders emerge from the storm.”

Maura Hickey
Maura is an independent marketing consultant and founder of 5Box Consulting, specializing in marketing strategy, digital strategy and data analytics. She has lived in 7 different countries and has worked with small to large global industry players. You can find her on LinkedIn at https://www.linkedin.com/in/hickeymaura/ and on Twitter @MHickey002.
Previous Post Announcement Next Post Q&A with Massachusetts Marketing Summit Speaker Katelin Cwieka of Avidia Bank 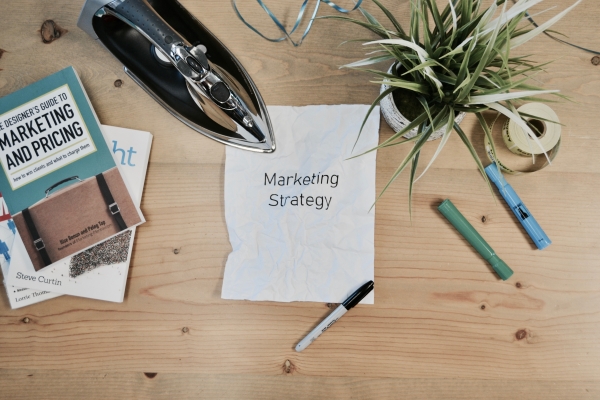 Short and Sweet: The Key to Modern-Day Marketing Campaigns