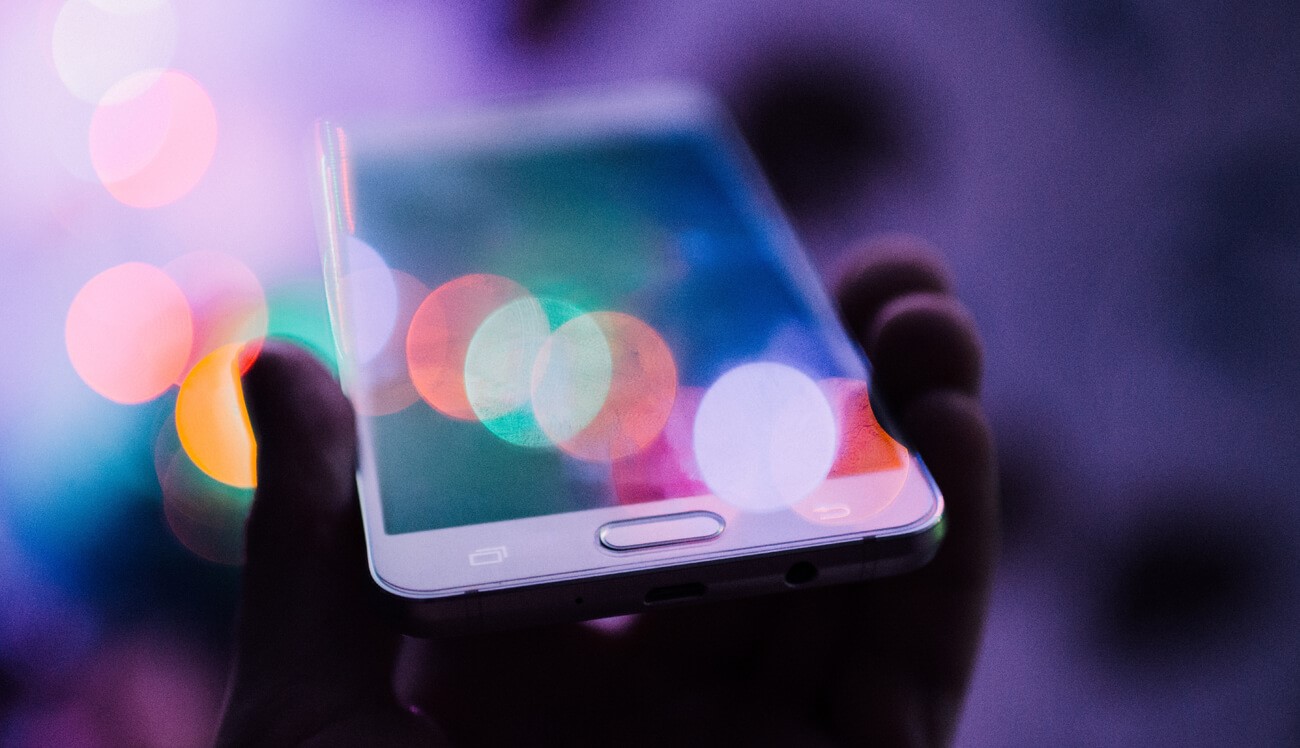 Will IoT Replace Mobile As A Channel In The Future, Or Just Enhance It?

The rise of Amazon’s Alexa and the Internet of Things (IoT) has got many technology reporters and commentators talking. Could the increasing presence of internet-enabled technologies wipe out the job market, or be the key to humanity’s salvation?

Think back to as little as a decade ago when mobile internet access had zero Gs, let alone five. Few would have predicted that in the next 10 years, the world would become more and more obsessed with smartphones. Like devoted sci-fi fanatics, people queue around the block overnight to get their hands on the latest iPhone.

Mobile technology has also done a lot to level the playing field in providing internet access to millions of people. This article will discuss the Internet of Things and whether it will replace smartphone technologies — or enhance them.

Mobile Technology is More Accessible than the IoT (for now)

Current computational technology barely resembles that of even two decades ago — whether you’re looking at size, power, or functionality, there’s no meaningful comparison. Today, we carry incredibly powerful computers around in our pockets.

As soon as innovative hardware enters mass production, its programming possibilities are made available to the wider population. A perfect example of this is the Android platform on mobile devices. Thanks to its ease of access for mobile developers, pretty much anyone with a bit of coding knowledge can make an app that becomes an internet sensation overnight.

When it comes to the Internet of Things, on the other hand, the hardware required is still beyond the reach of most, limiting innovations to the relatively-wealthy. Companies experimenting with IoT at this point are typically ‘vertically integrated’, with most (if not all) stages of product development occurring under one corporate umbrella — and just about every such umbrella is owned by a tech giant.

For now, mobile is by far the most practical platform for any SMEs looking to develop their own applications. It will only be advisable for SMEs to focus on IoT integration with their products once IoT-compatible hardware falls in price to the extent that it becomes mainstream.

Sensor technology is an essential factor for most of the cutting-edge IoT technologies. Beacon technology in retail, for example, uses RFID signals to push offers to nearby smartphones. Because the average smartphone contains a solid array of sensors, it is currently the natural hub for IoT operations.

As time goes by, mobile users will inevitably become accustomed to connecting their devices to items in their surroundings — networking with power systems to control energy consumption at home, for example, or working with voice-controlled ordering systems or smart chatbots to do their shopping more conveniently and efficiently.

And this arrangement of using a smartphone as a tool for communicating with (and issuing commands to) an intelligent system isn’t just limited to consumers – Shopify users have been able to issue admin commands and even run automatically-generated PPC campaigns through the free Kit virtual assistant since 2016, saving a lot of time and effort.

As such, instead of seeing IoT software render the mobile platform redundant, we’re likely to see the standardization of a model in which IoT devices and smartphones work side by side, with the power and control in any situation dynamically switching between the two.

IBM’s AI supercomputer (nicknamed ‘Watson’) has already demonstrated that it can outsmart contestants on the game show Jeopardy, and has now moved on to obtaining a degree in medicine. Through experimentation in hospitals, Watson has been able to diagnose patients with an impressive degree of accuracy. This is a massive development that could do a lot of good, particularly for people in third-world countries.

As well as supporting systems like Watson, IoT technology could extend to virtual diagnostic tools, allowing doctors to quickly take samples and determine the most viable treatments within minutes. And though people will inevitably be reluctant to trust AI input for something so important, it could be used for automated ‘second opinions’ until perfected — through identifying obviously-mistaken first opinions from tired (or simply mistaken) medical professionals, such a system could serve as a widely-accessible filter, potentially saving countless lives.

Above anything else, it is AI technology that will determine the future of the current mobile platform and the development of IoT technology. Accordingly, we can’t yet tell whether the pendulum will swing towards a more equitable distribution of hardware (spreading the functionality across numerous small devices) or stick with the current model of having powerhouse smartphone hubs.

As IoT technology becomes further established in the mainstream, it will rely heavily on existing mobile technology to function with current systems. Once hardware prices on IoT-enabled devices, though, we might see a significant move towards further decentralizing hardware, just as SaaS services are decentralizing software — or we might see the smartphone become the de facto cornerstone of the IoT. Only time will tell.

Patrick Foster
Ecommerce Tips is an industry-leading ecommerce blog dedicated to sharing business and entrepreneurial insights from the sector. Start growing your business today and check out the latest on Twitter @myecommercetips
Previous Post Top 10 Tools to Write A Perfect Resume for Marketers Next Post Episode 10: Developing a Digital Strategy with Leah Palone

What are Backlinks and Why are they Important?

How to Write Effective Re-Engagement Emails