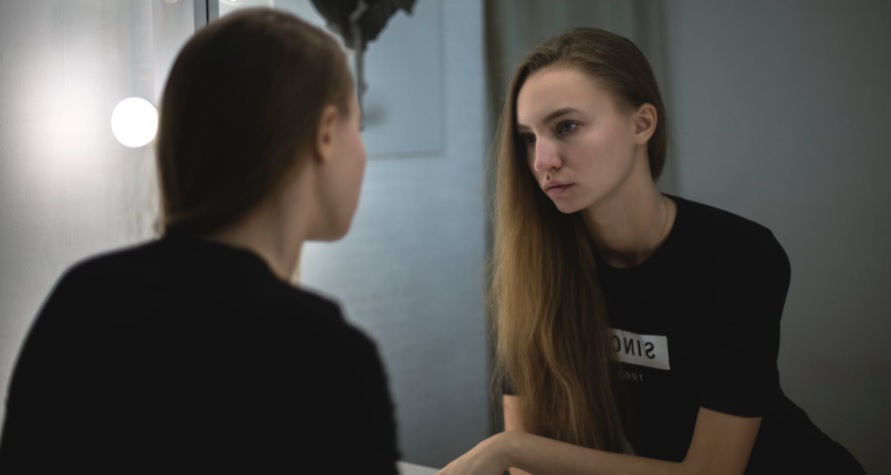 Has any of the following happened to you? The company’s big product launch is late. Your CEO tells you your new brochure has a typo. Your expensive marketing campaign didn’t meet the forecast number of leads or orders. Your university’s new website is roundly criticized by key constituents.  If so, you are not alone. In fact, virtually every veteran marketer I know has experienced issues like this, and others.

When assessing what went wrong from a marketing perspective and, more importantly, ensuring it’s not repeated, there are several questions to start with, including these:

Even in top organizations, which tend to be fast-paced but well-managed, errors occur. What has distinguished great companies is their ability to respond effectively and quickly to their mistakes. Johnson & Johnson is often lauded for their proactive response to the Tylenol poisonings in 1982. The big consideration for most companies, in marketing, engineering, production or other key areas, are usually how well they manage the fallout and how they identify and solve the root cause of the error.

There is another, oft-overlooked element to these stories. How do you and your organization assess accountability and manage the conflict that comes out of failure? There are two critical components in this equation: what is the organizational culture, and how accountable are the individual team members? 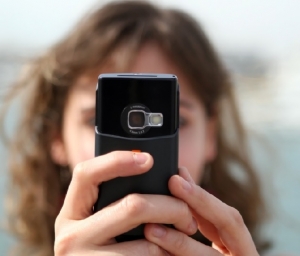 Today, many broader forces are converging to make passing the buck de facto in some circles. Here are three of the major factors, some of which are closely related:

With these dynamic forces swirling, perhaps it’s not surprising that some of our bedrock institutions are quick to deflect, deny, dodge, or attack their accusers. For our purposes as marketers, however, arrogant and clueless corporate malfeasance is the best representation of today’s lack of accountability. Consider the following scenarios in just the last year or so (tip o’ the hat to Forbes magazine for some of these examples):

** Note: This sort of blaming is not new. In 1998, Bill Gates’s combative, tone-deaf congressional testimony about Microsoft’s potential monopoly power harmed his company. Mark Zuckerberg was viewed as much more open to change and even new regulation for Facebook in the wake of their condemnation after the data breach.

While these scandals varied widely by the type of organization and outcome, they shared some crucial similarities. One of the biggest was the failure of the company’s culture and its individual leaders to look in the mirror first. Organizations built on sound management principles, or even a single or small group of open-minded leaders, embrace accountability even when it causes short- and occasionally long-term pain. By first considering the possibility that they are wrong, by starting with a hard look at their own practices and operations versus reflexively – or insidiously – blaming others, these groups address the problem they created quickly and can begin the tough road to recovery.

When you first sense trouble with your campaign or project:

If your gaze into the mirror reflects a dropped ball or sloppy communication by you, step up to your mistake. If you’re afraid of doing that because you may lose your job, consider whether you want to work for an organization that places such a small value on such a crucial characteristic as accountability.

William Bullard
William Bullard is a strategic marketer with extensive experience in the Internet, digital marketing, database marketing, content, and many related areas. His career was in direct marketing and wireless communications before he moved into education marketing. He recently founded EdChanges to help institutions leverage strategic marketing in a fast-changing landscape.
Previous Post Instagram Is All Grown Up! Next Post 2 Reasons B2B Marketers Must Be Thinking About AI

Why didnt I think about this? I hear exactly what youre saying and Im so happy that I came across your blog. You really know what youre talking about, and you made me feel like I should learn more about this. Thanks for this; Im officially a huge fan of your blog